Please note that prices are valid at the time of publishing only. Prices can fluctuate depending on availability.

Tenerife is undergoing something of a metamorphosis. Long synonymous with crass commercialism, the island has been pursuing a more discerning clientele in a bid to confine its pies, fries, and ...

The offer does not include the following!

self Catering , breakfast , half board

We are not a travel agency, just simply tell you where affordable holidays are. No transactions are made with us therefore we do not issue any tickets or bookings. Is it safe? Yes, it is totally safe. We simply divert you to reputable travel search companies and airlines where you can book the flight deal. You don’t provide us with any personal or payment information.

We join airfares together, your only task is to book them.

Has your flight been delayed or cancelled? Know Your Rights 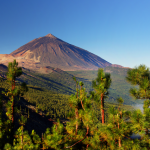 Aparthotel Panorámica’s apartments and studios have a living room with a sofa bed, free satellite TV, while a safe is available for an extra fee.

There is an outdoor pool available to guests.

Kitchenettes include a fridge and ceramic hob. Apartments also have a separate bedroom, and some offer air conditioning. Free WiFi is available in public areas.

The complex has a restaurant offering a buffet service with international cuisine.

The complex has 24-hour reception. You can hire a car from the tour desk. Siam Water Park 2 km away.

We speak your language!

Have you missed out on the accommodation or would like to choose a different one?

Informations about the destination

Tenerife is undergoing something of a metamorphosis. Long synonymous with crass commercialism, the island has been pursuing a more discerning clientele in a bid to confine its pies, fries, and beer image to the history books. Offering a closer and cost-effective alternative to the Caribbean, its verdant peaks and sandy shores are indeed attracting more refined pilgrims; those who come in search of sun and solace, rather than cheap booze and casual sex. The hotel scene is changing, too. Once dominated by pile-them-high-and-sell-them-cheap apartments, the island’s accommodation offering has been enhanced by luxury resorts, where guests can practice yoga on manicured beaches, tee-off overlooking the Atlantic or go horse riding in the surf. In line with its image change, Tenerife's gastronomic scene is also experiencing a revolution. Promenades still tempt sunbathers with all day British breakfasts and cheap beer, but in hotel dining rooms and chic restaurants a culinary movement is gathering pace. The island's excellent wines are also finding a new faithful amongst the tippling cognoscenti of Europe. Tenerife, the largest and most populous of the Canary Islands, was formed in the aftermath of a mighty volcanic eruption. Mount Teide is a reminder of its fiery past, looming large over the island. A UNESCO World Heritage Site, Teide is the third largest volcano in the world and, while she sleeps a deep slumber, she remains active. During the winter her obsidian flanks turn white with snow and in spring her dark surface is streaked scarlet by the dazzling spikes of tajinaste plants. Mother Nature's less explosive contributions include the mountain rainforests of Anaga; the sandy beaches of El Medano; and the vertiginous cliffs of Los Gigantes in the wild west. Bathed in year-round sunshine and possessing an impressive diversity of landscapes and micro climates, visitors to Tenerife can go from snowboarding to surfing in the space of a few hours and still have time to sip fine wine over a scarlet sunset and stargaze in some of the world's clearest skies.

Tenerife has a relatively stable climate throughout the year with average daytime temperatures varying between 15°C (59°F) and 25°C (77°F). August is generally the hottest month, January and February the coolest, during which time snow can appear on the highest ground. The north of the island tends to be a little cooler with more chance of cloudy days. 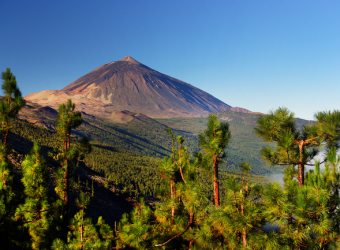 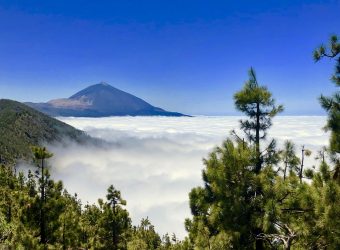 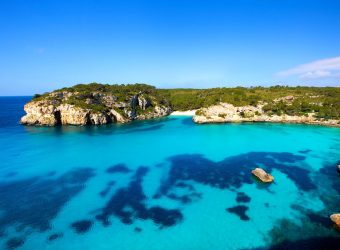 Our website contains some affiliate links in relevant areas. This means we get a small commission -at no extra cost to you- for recommending a product we personally use, trust, and own. 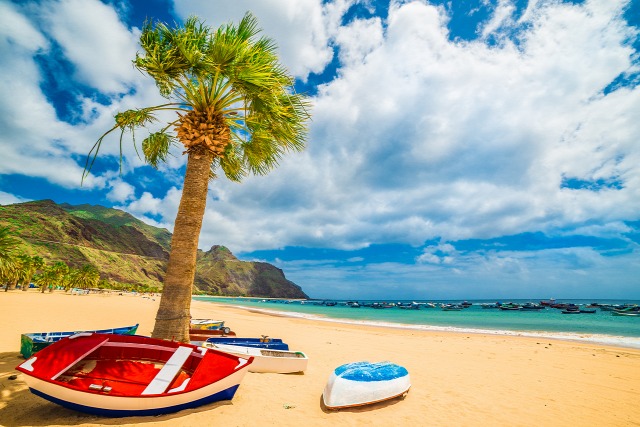 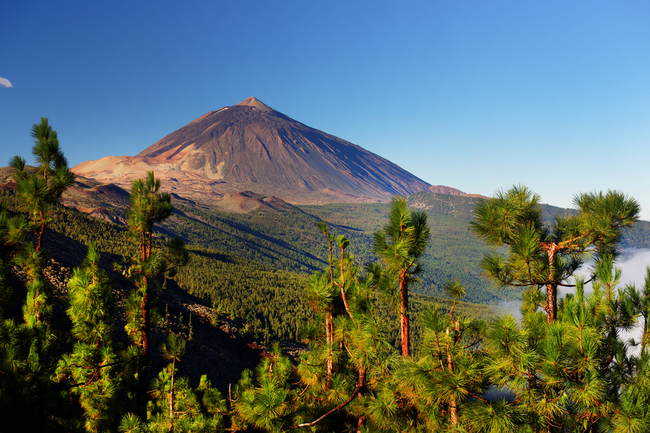 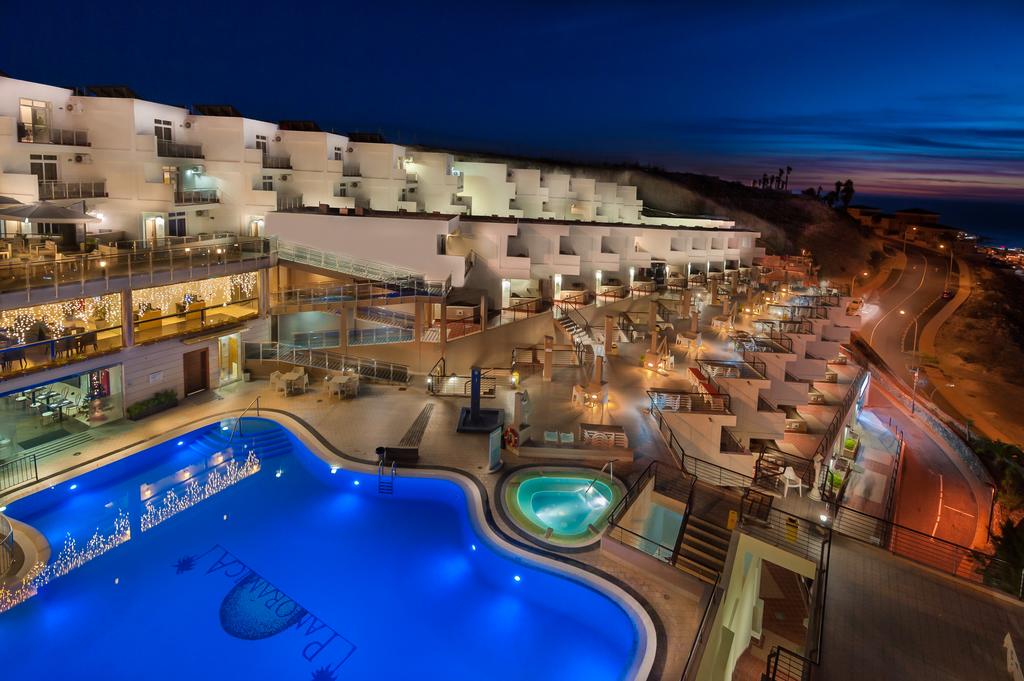 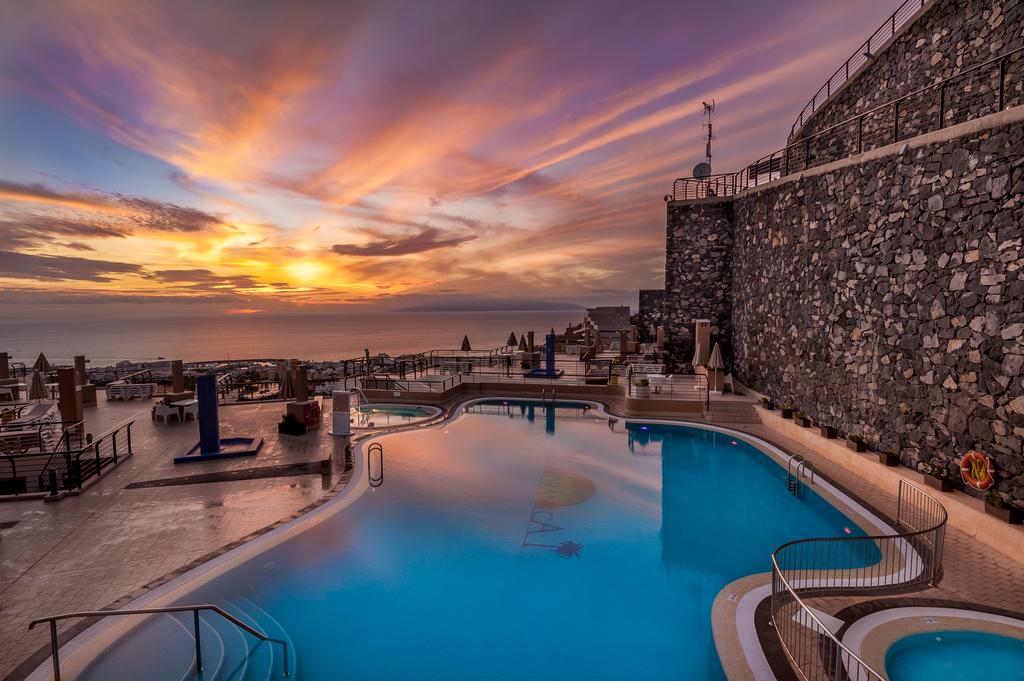 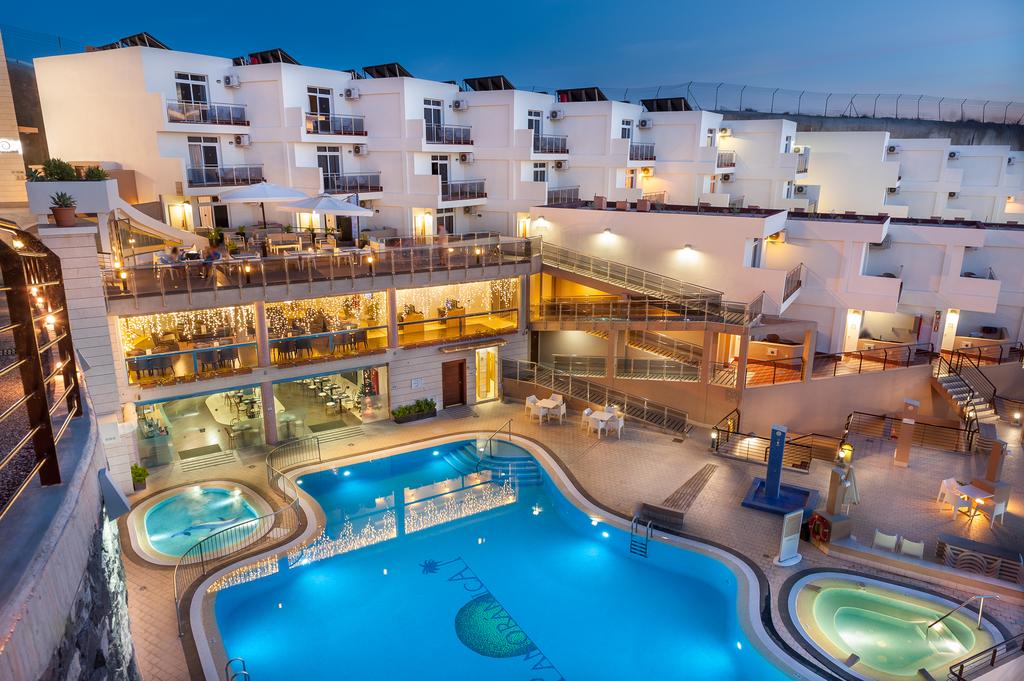 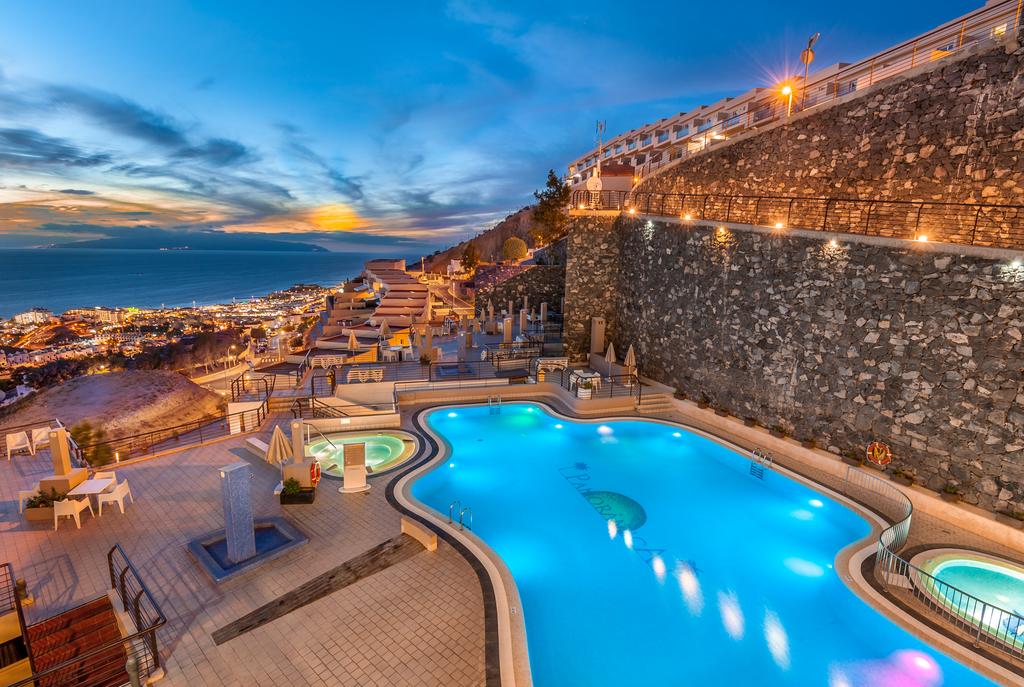 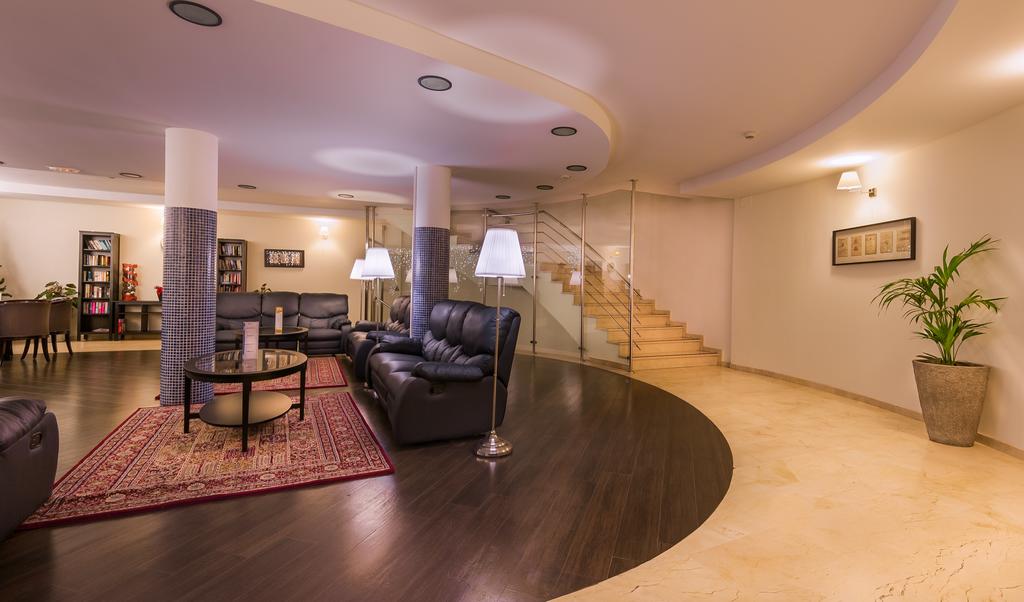 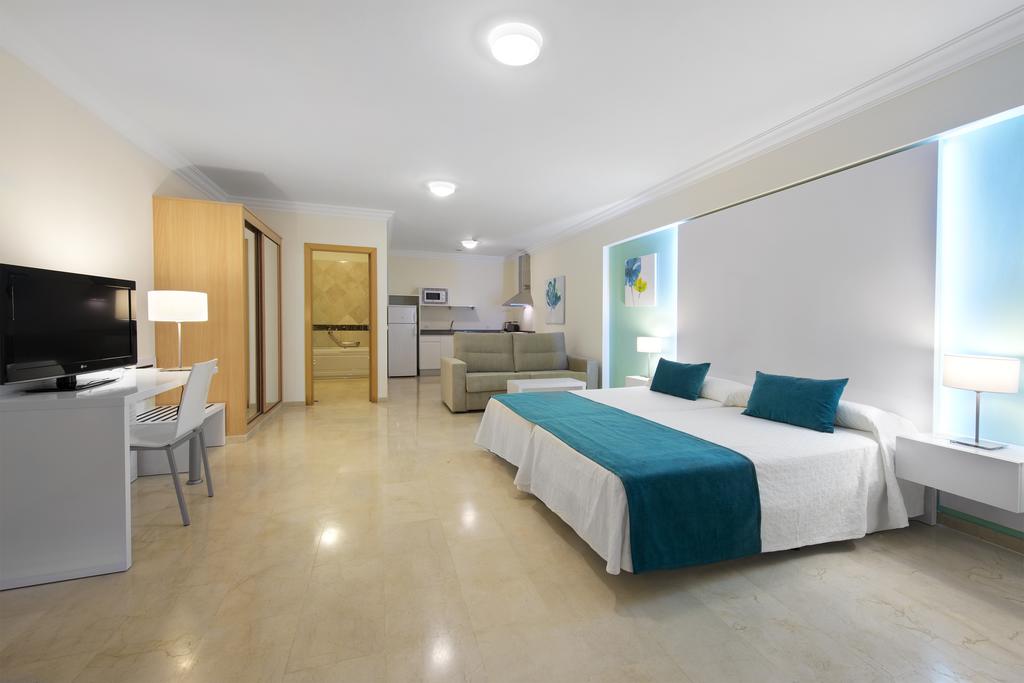 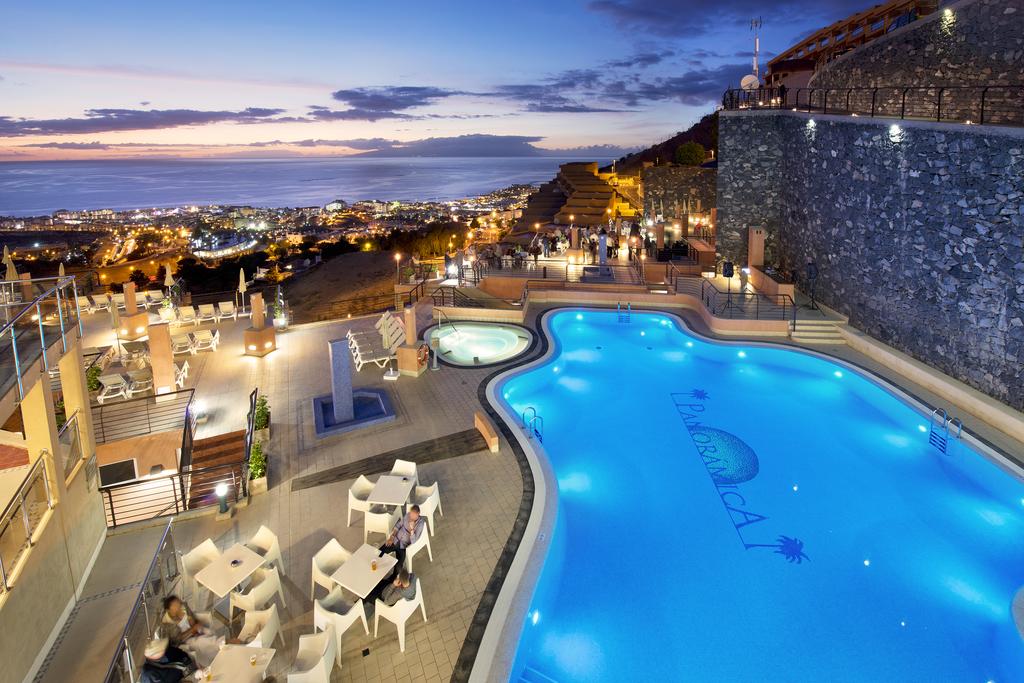 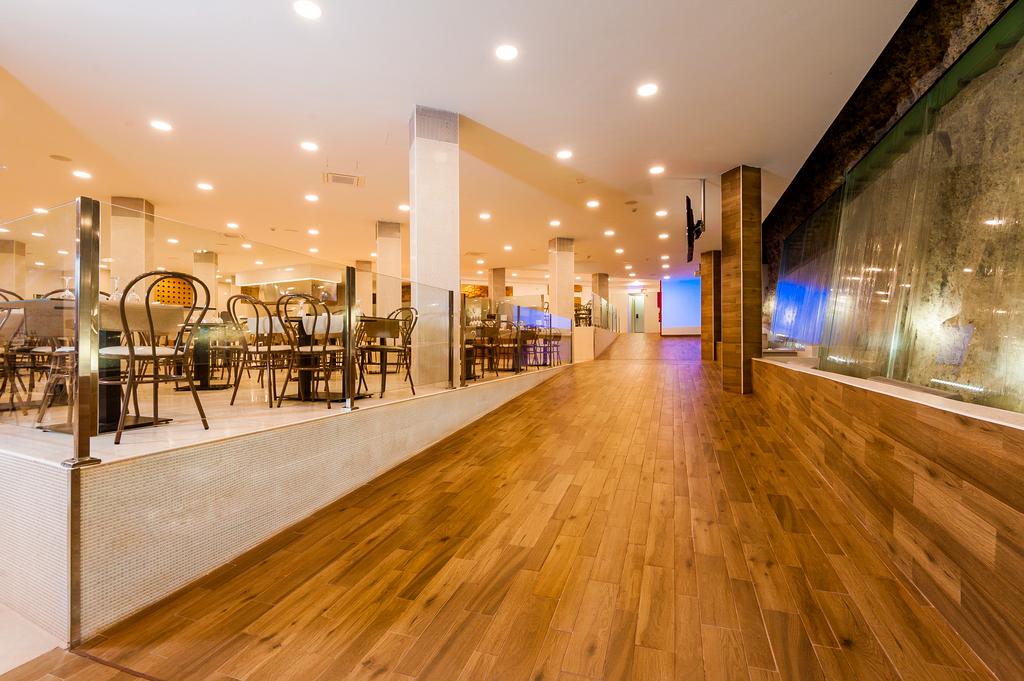 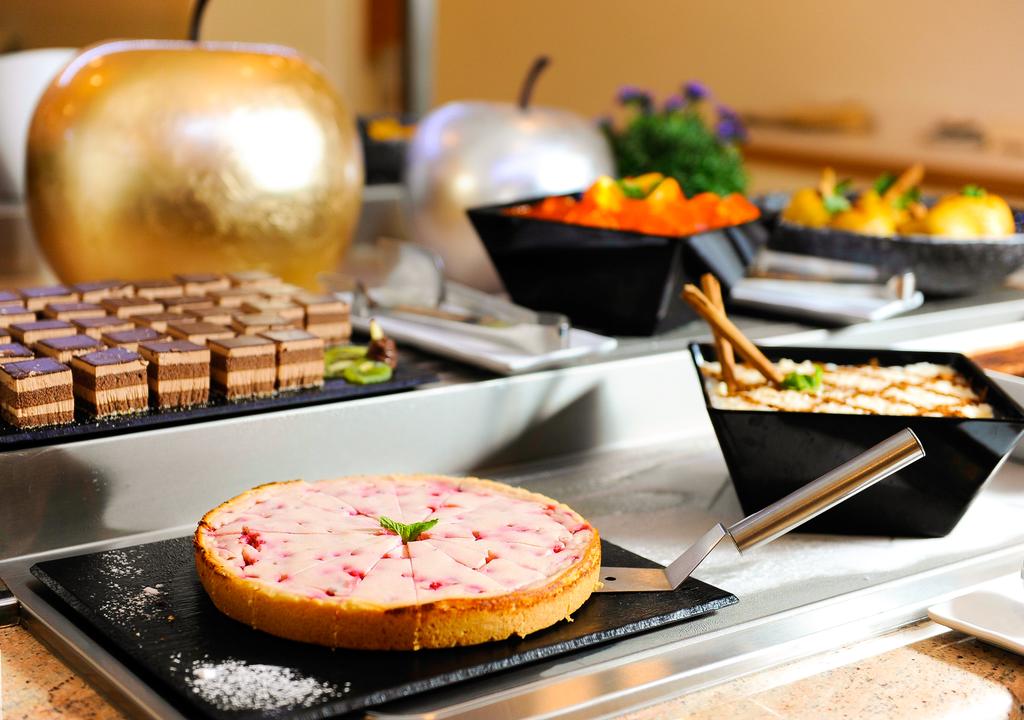 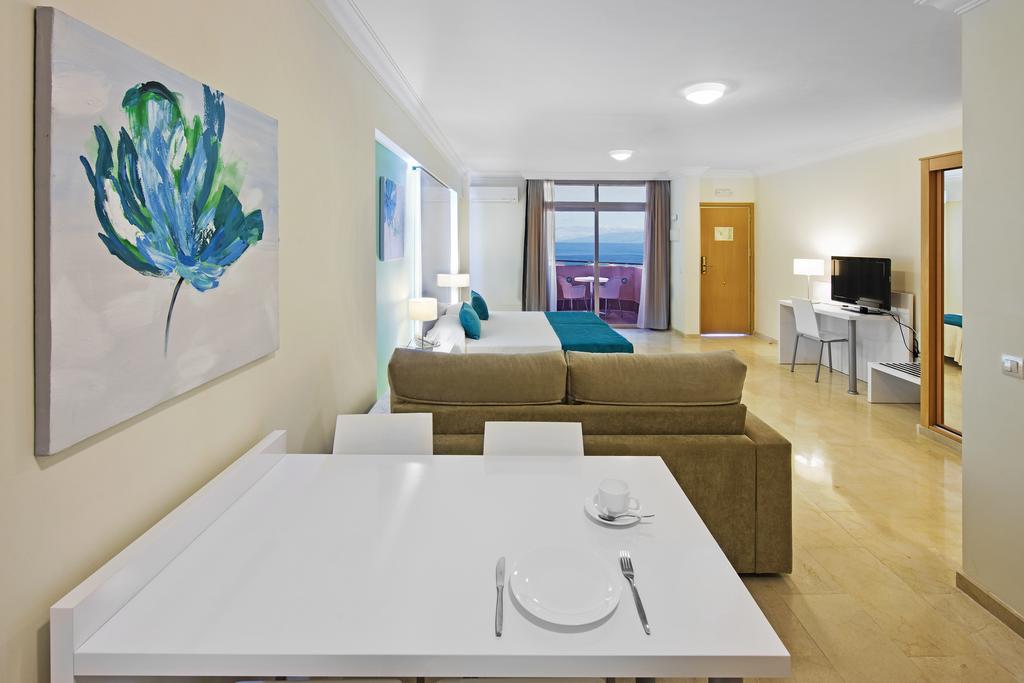